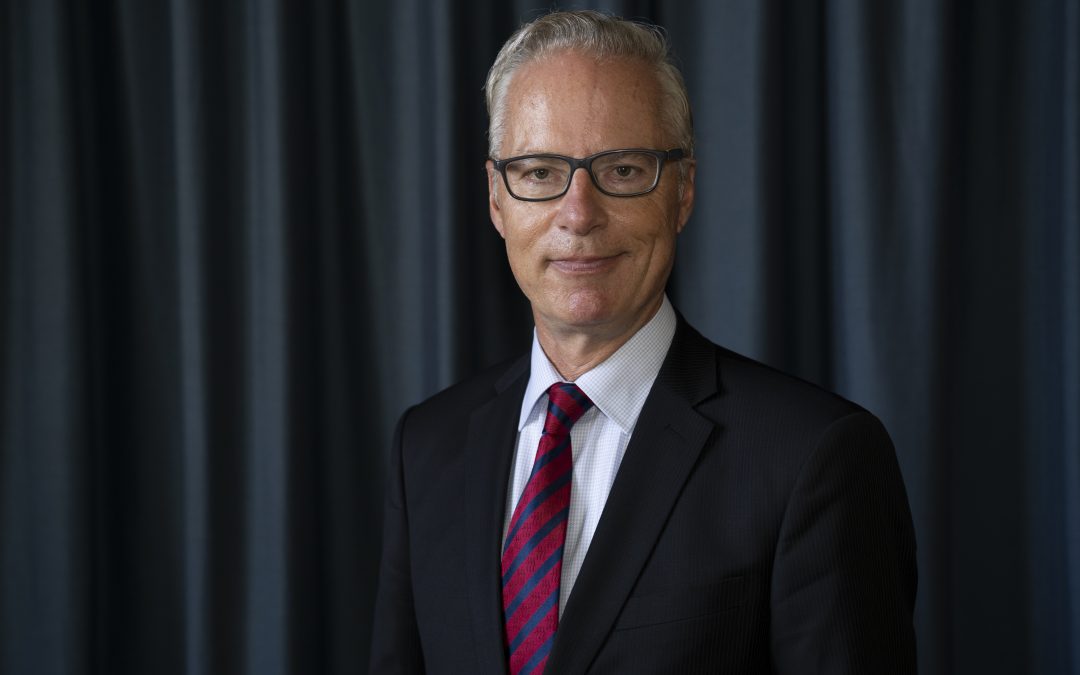 Joakim Ladeborn has served as the Consul/Deputy Consul General in Hong Kong since August 2017. He has worked for the Swedish foreign service since 1998 both at the Ministry for Foreign Affairs in Stockholm and at various Swedish missions abroad including the Swedish Embassies in Bangkok, Kuala Lumpur and Nairobi.

The discussion will be moderated by Mrs Torborg Chetkovich, Chairperson of Hong Kong Chamber of Commerce in Sweden and Partner at CapMan Infra.