Thank you and good luck Helena! 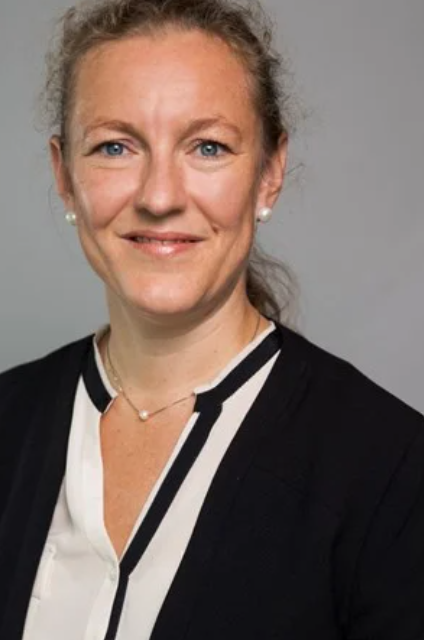 Mrs Helena Storm is leaving her position as Consul General in Hong Kong after five years. Her new assignment for the Swedish Ministry for Foreign Affairs starts September 1 and is as Ambassador in Bogota, Colombia. To the Chamber’s knowledge a successor to Mrs Storm has not yet been declared by the Swedish government.

Mrs Storm has offered great support to the Chamber and we have had chance to ask a few questions before leaving.

It has been five fantastic years, over all expectations. They have changed me in many ways. When I arrived, I had limited knowledge of Asia and China so the first year was a steep learning curve. Economic relations between Hong Kong and Sweden are even stronger now and we have seen so much collaboration, projects and delegations on various fronts. At the same time, I have witnessed a gradual change in the political landscape, with an increasing involvement of the Hong Kong youth and an increasing polarisation. Clearly Hong Kong is currently at a crossroad and the rise of tensions between the US and China will have implications on the evolution also of Hong Kong. For a diplomat it has been intellectually challenging to grasp these different dimensions in the dynamics of the city and the region.

What is the most memorable moment from your time in Hong Kong?

I have deeply appreciated the openness and friendliness of the Hong Kong people. Everything seems possible here. I have been privileged to meet people from many different horizons, it has been amazing and rewarding. So often I have felt a genuine interest to forge strong ties with Sweden, and this has made my mission both easier and more interesting.

Any last message to the members of Hong Kong Chamber of Commerce in Sweden?

We have a very good cooperation within Team Sweden in Hong Kong with Business Sweden, the Swedish Chamber of Commerce in Hongkong but also with partners in Sweden such as the Hong Kong Chamber of Commerce in Sweden. This network conveys a vast business experience and an expertise on which newcomers from Sweden can lean on. As a Consul General it has been extremely valuable to have this vibrant Swedish business community to work with, and to learn from. I would like to extend a heartfelt thank you for all support during my five years as Consul General of Sweden in Hong Kong and Macau.

We wish Helena all luck in her new role!