We were honored to host a lunch seminar with Lars Nittve about Hong Kong’s art scene and get a glimpse of the project M+, which Lars has been involved in. The event was co-arranged with WeWork Stockholm, a co-working space in the central of Stockholm. Fantastic seminar and venue!

Born in Stockholm in 1953, Lars Nittve studied at the Stockholm School of Economics, Stockholm University and New York University. He received his M.A. in Art History at Stockholm University where he also served as a lecturer in art history 1978-1985. During the same period he held a post as Senior Art Critic at the Swedish daily Svenska Dagbladet and contributed regularly to Artforum magazine, New York. In 2009 he was awarded a Ph.D. H.C. by Umeå University, Sweden where he also 2010-2016 was professor in Art History and Museology.

As a curator, Nittve has organized a large number of thematic and monographic exhibitions, including Wassily Kandinsky , Hilma af Klint, Walter De Maria, Susan Rothenberg, Charles Ray, Andreas Gursky, Sherrie Levine, Cai Guo Qiang, Anthony McCall and Ed Ruscha. Among the thematic exhibitions can the 1987 Implosion – a Postmodern Perspective and Sunshine & Noir – Art in L.A. 1960-1997 from 1997 be mentioned. At the Venice Biennale he has been both commissioner and curator for Sweden, Norway, Finland and Hong Kong as well as a member of Germano Celant’s curatorial team for the 1997 Venice Biennale.

In 2016 he established Nittve Information Ltd, based in the mountain resort of Åre, Sweden, acting as an independent writer and advisor to museums and foundations worldwide. 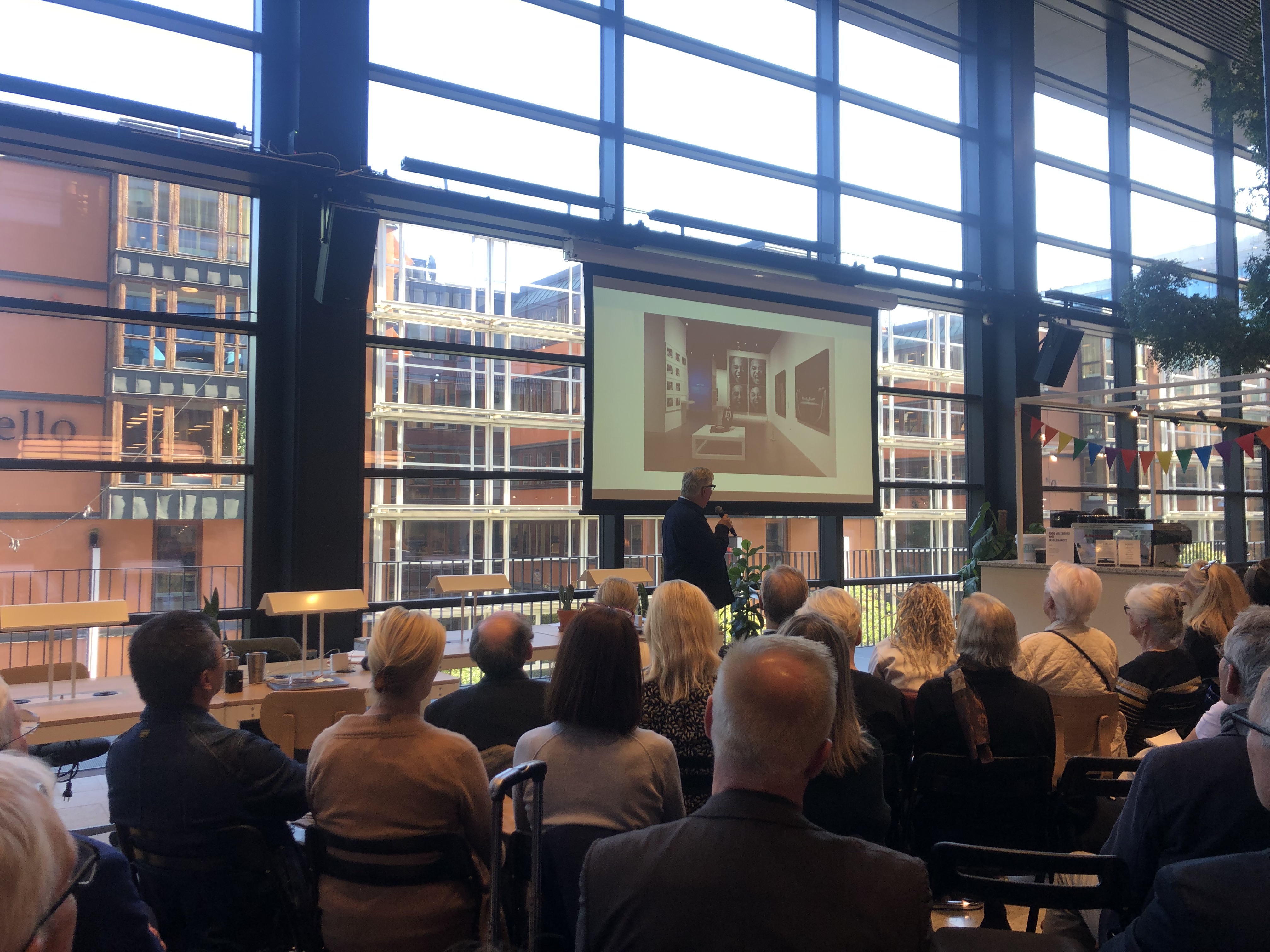 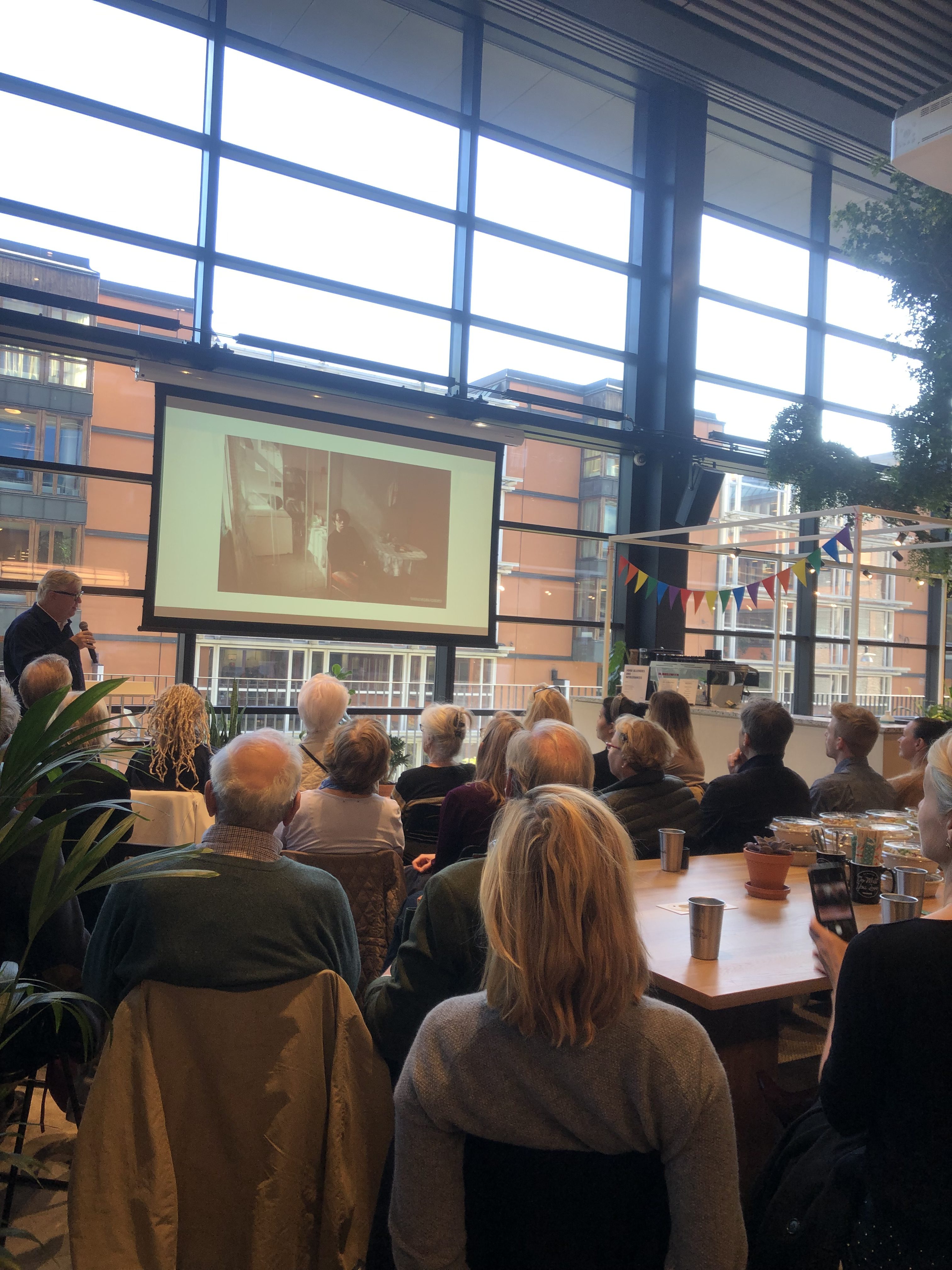