This year’s Chinese New Year celebration was held in Stockholm on the 29th of January and gathered over 200 participants. The evening began with a reception at Tändstickspalatset to welcome our founding and honorary members such as honor HRH Princess Birgitta of Sweden who has been the Chamber’s patron for over 10 years. We were also lucky to get an exclusive presentation about the history of the palace by Marie Elmlund, CEO at Tändstickspalatset. 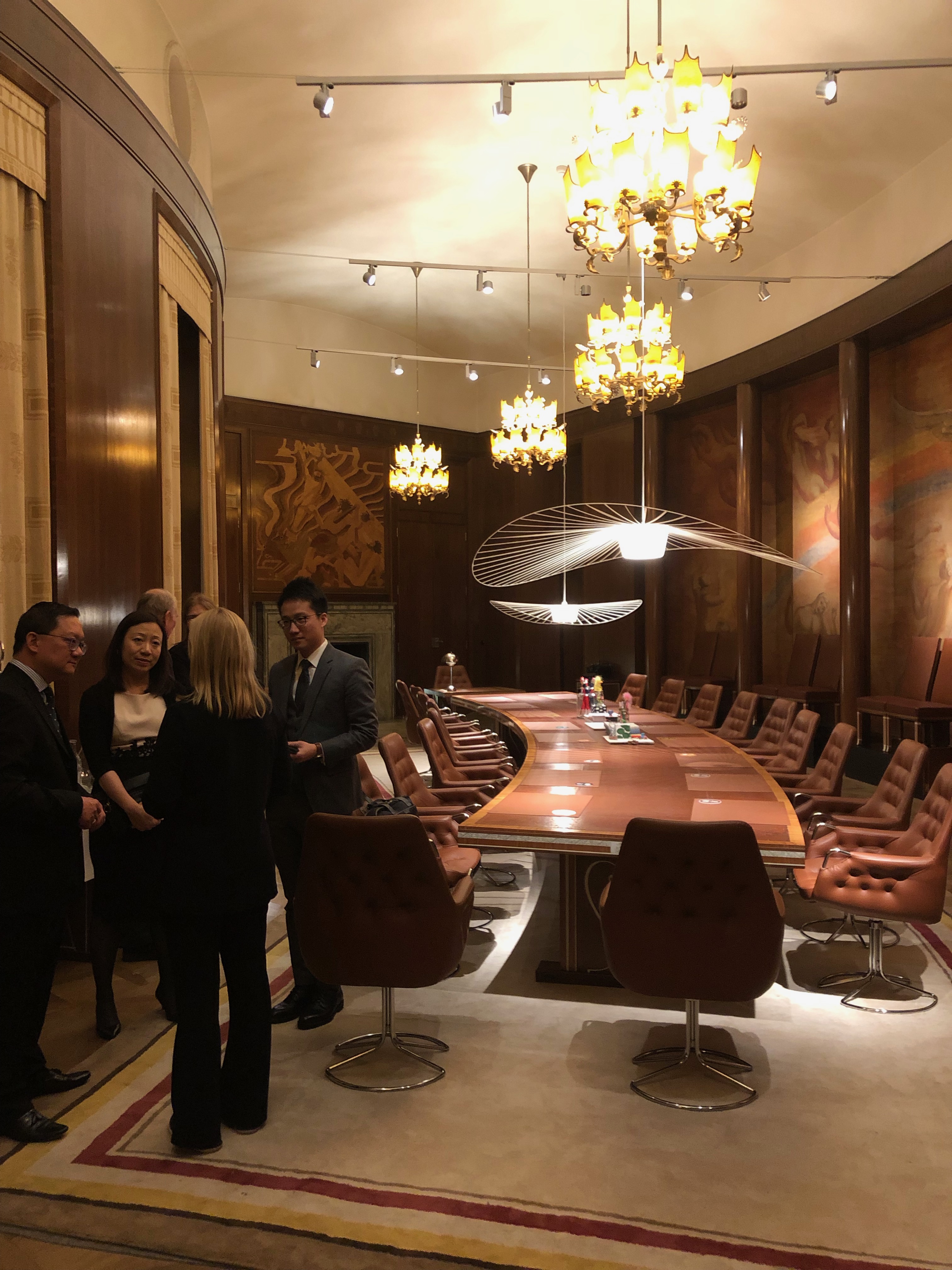 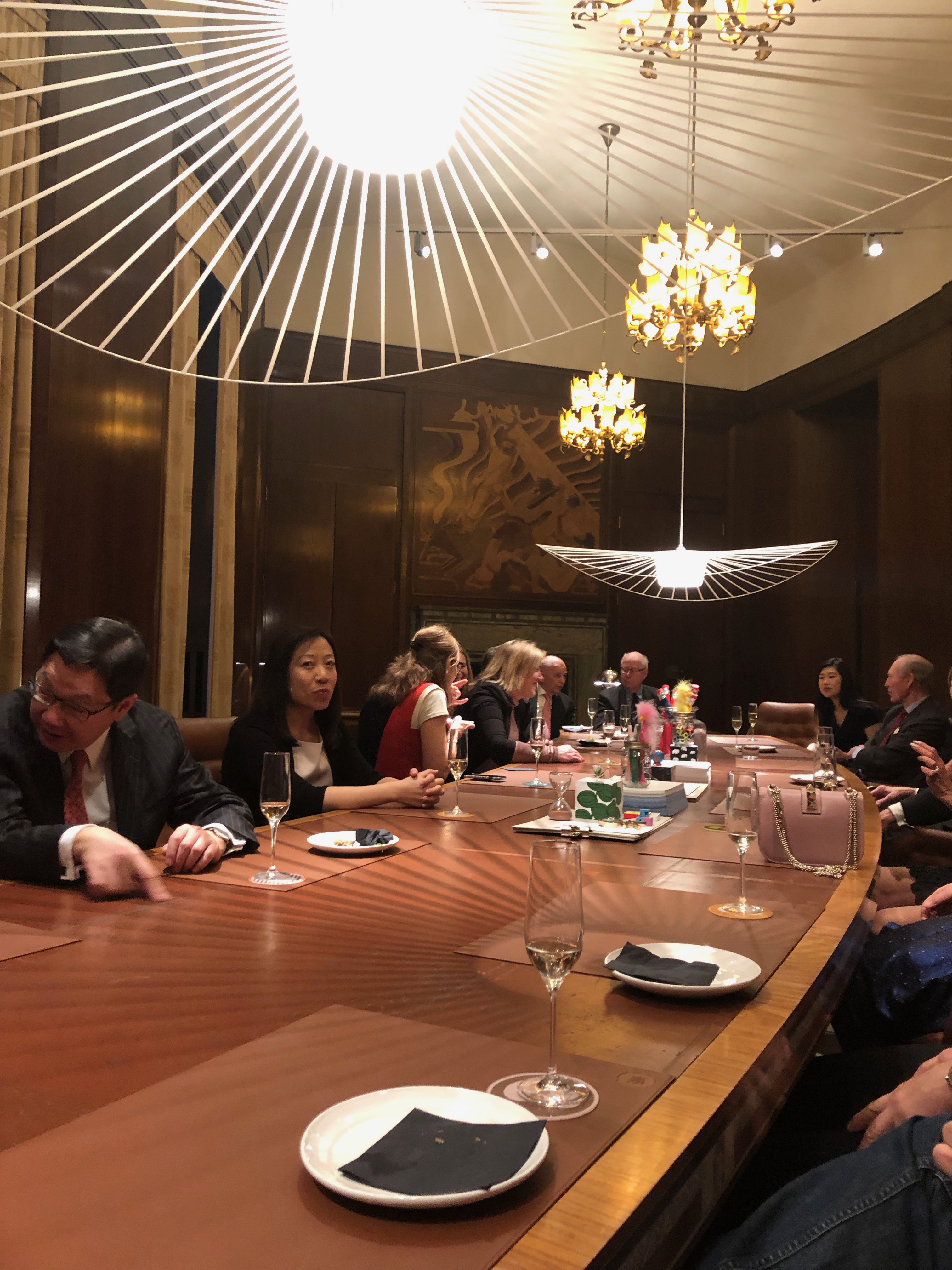 The evening then continued at IVA where Ms. Priscilla To, Director General of Hong Kong Economic Trade Office London, initiated the evening together with the Chinese Ambassador Mr. Gui Chongyou. 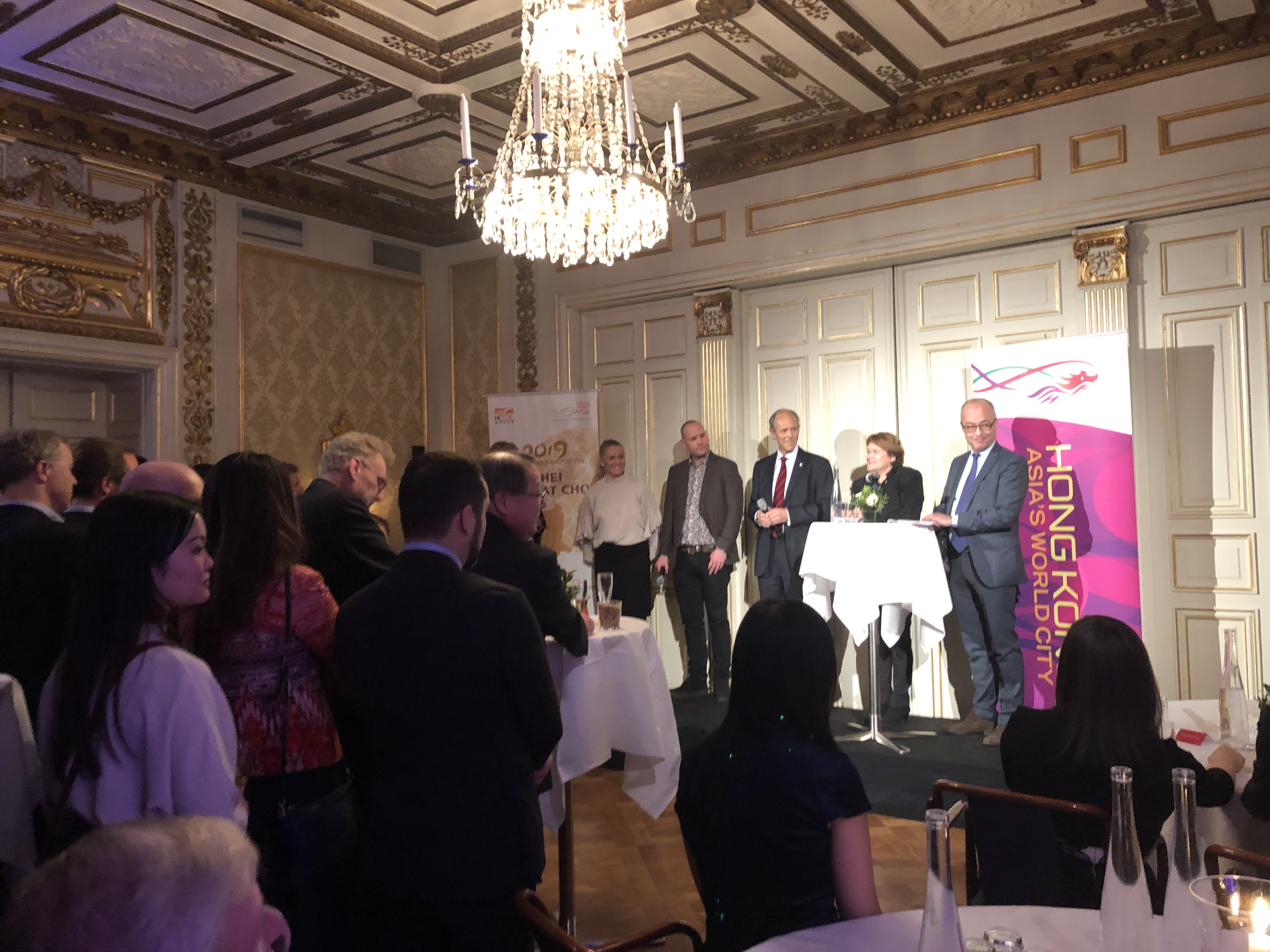 We hope that everyone had a good time and got a chance to network. The Chamber would also like to thank HRH Princess Birgitta of Sweden for participating in a three-day-program to Stockholm!