Chapter North of the Chamber inaugurated 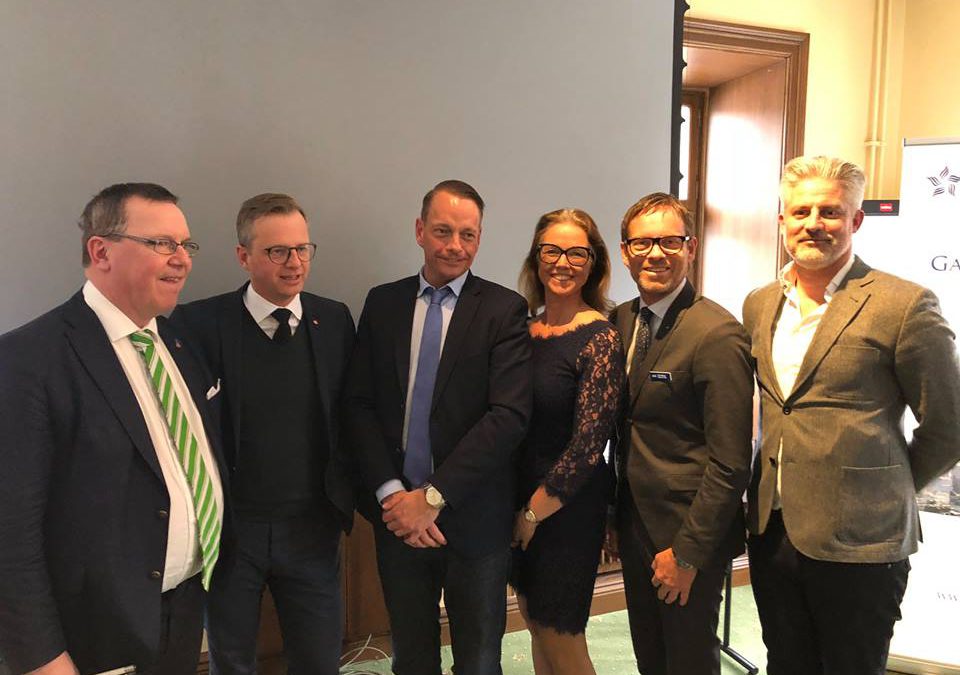 On the 21th of March Chapter North of HKCCSE was launched in Umeå, Sweden, in the presence of the Swedish Minister of Trade and Innovation, Mikael Damberg, as well as regional participants and decision makers. The County Commissioner Erik Bergqvist welcomed participants, followed by the Chairman of Chapter North, Robert Winroth, who stated that the launch marks a great opportunity to boost connectivity and promote trade and value creation for regional stakeholders.

The Minister emphasized that Sweden has an important role to play in the global arena, where Asia is a key growth market where Sweden – all of Sweden – needs to be present. The Minister expressed his support to HKCCSE for its important work and for the establishment of Chapter North. He wished for its success for north of Sweden as well as for Hong Kong. Torborg Chetkovich, Chairman of HKCCSE, concluded with remarks about trade as something that happens between people and that the next step is all about helping each other in this journey for success.

Photos from the inauguration 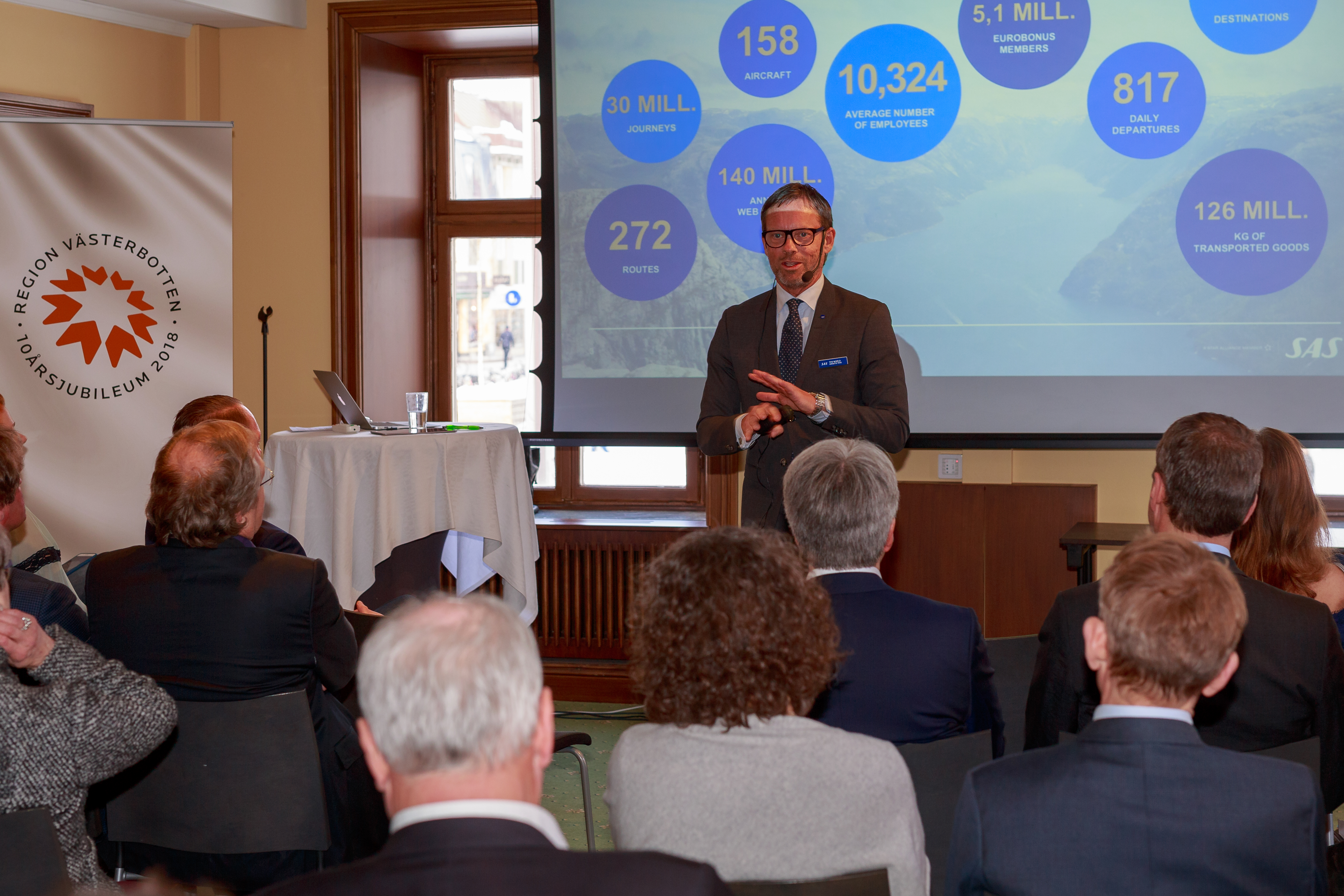 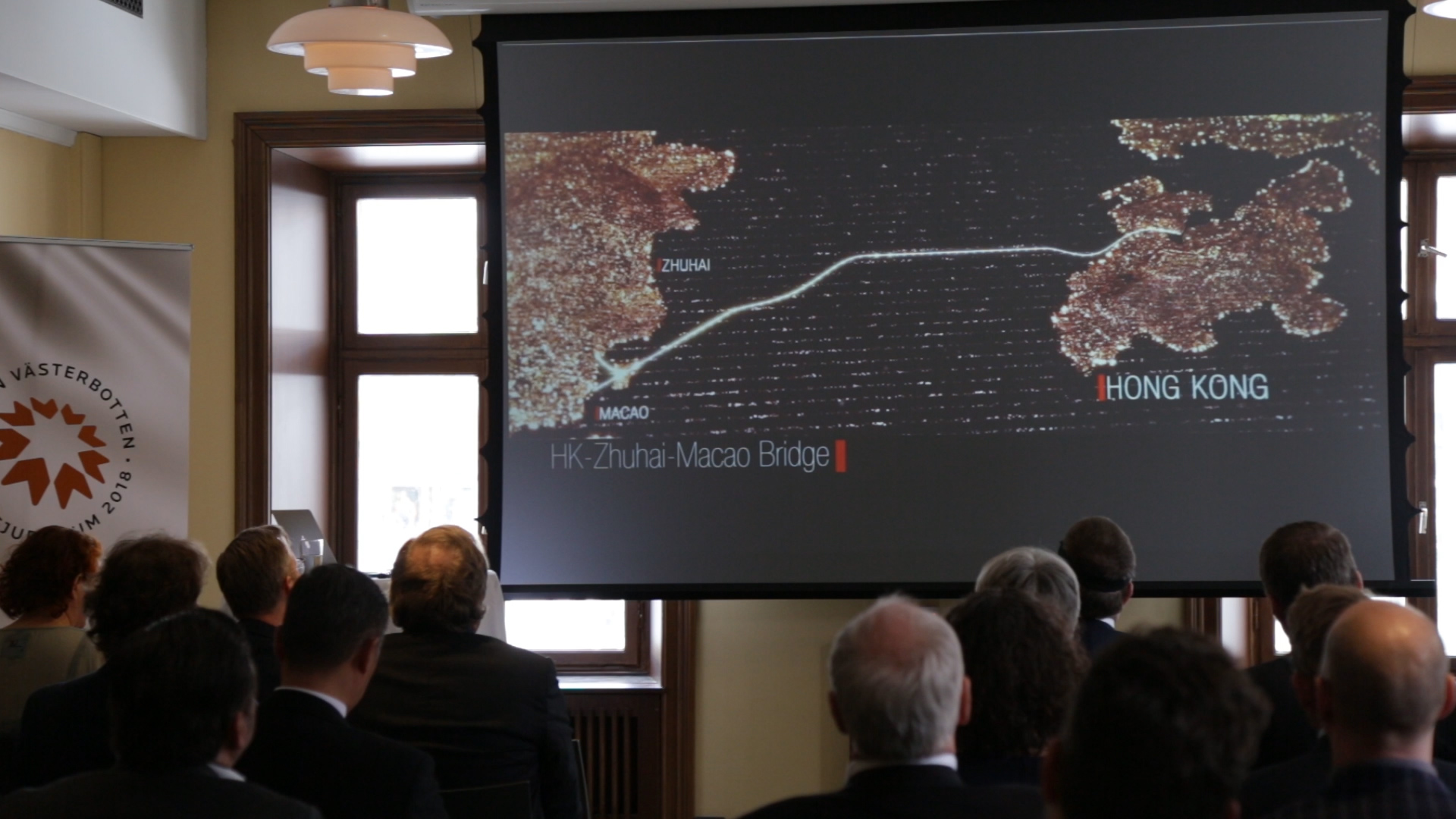 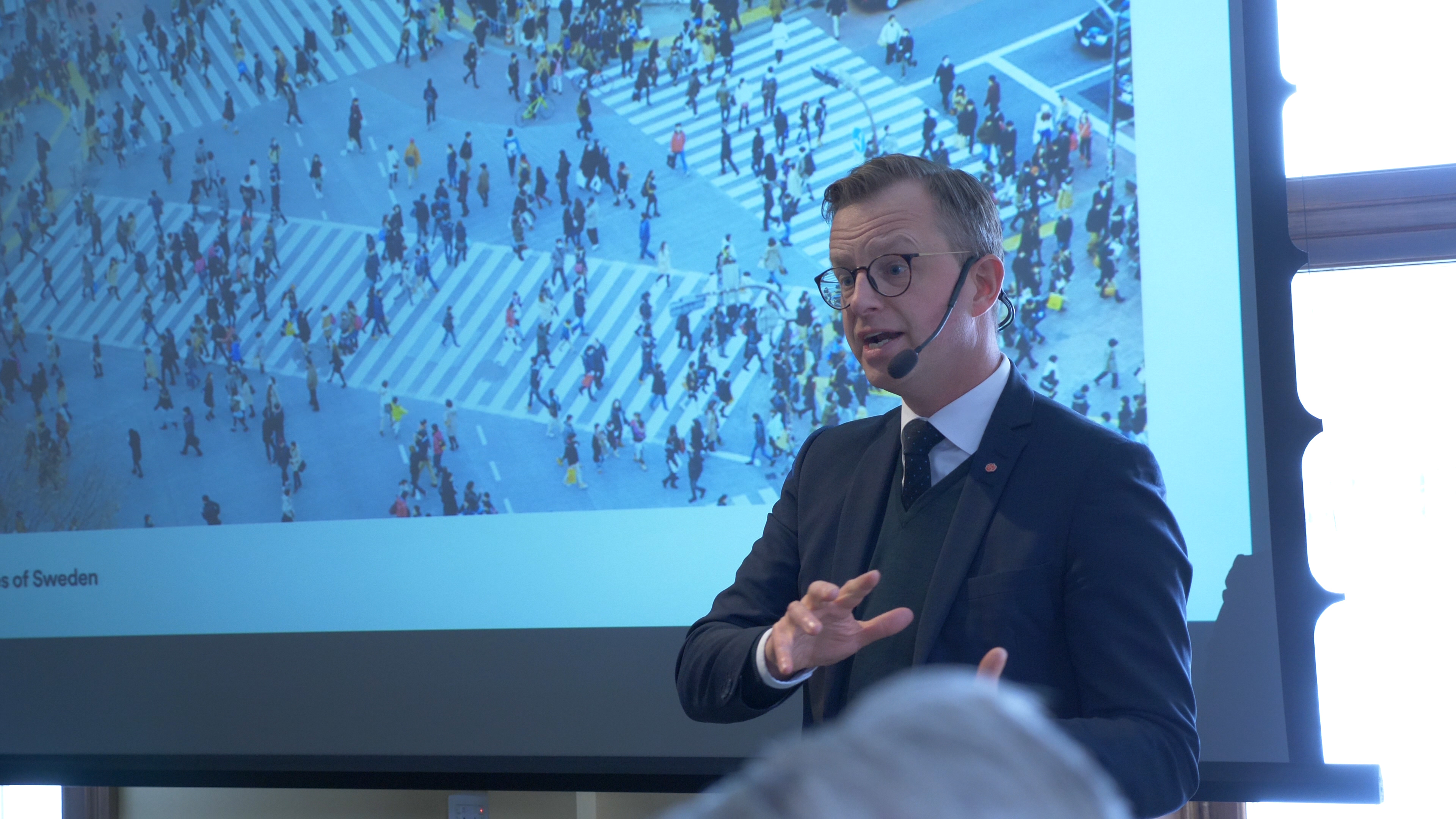 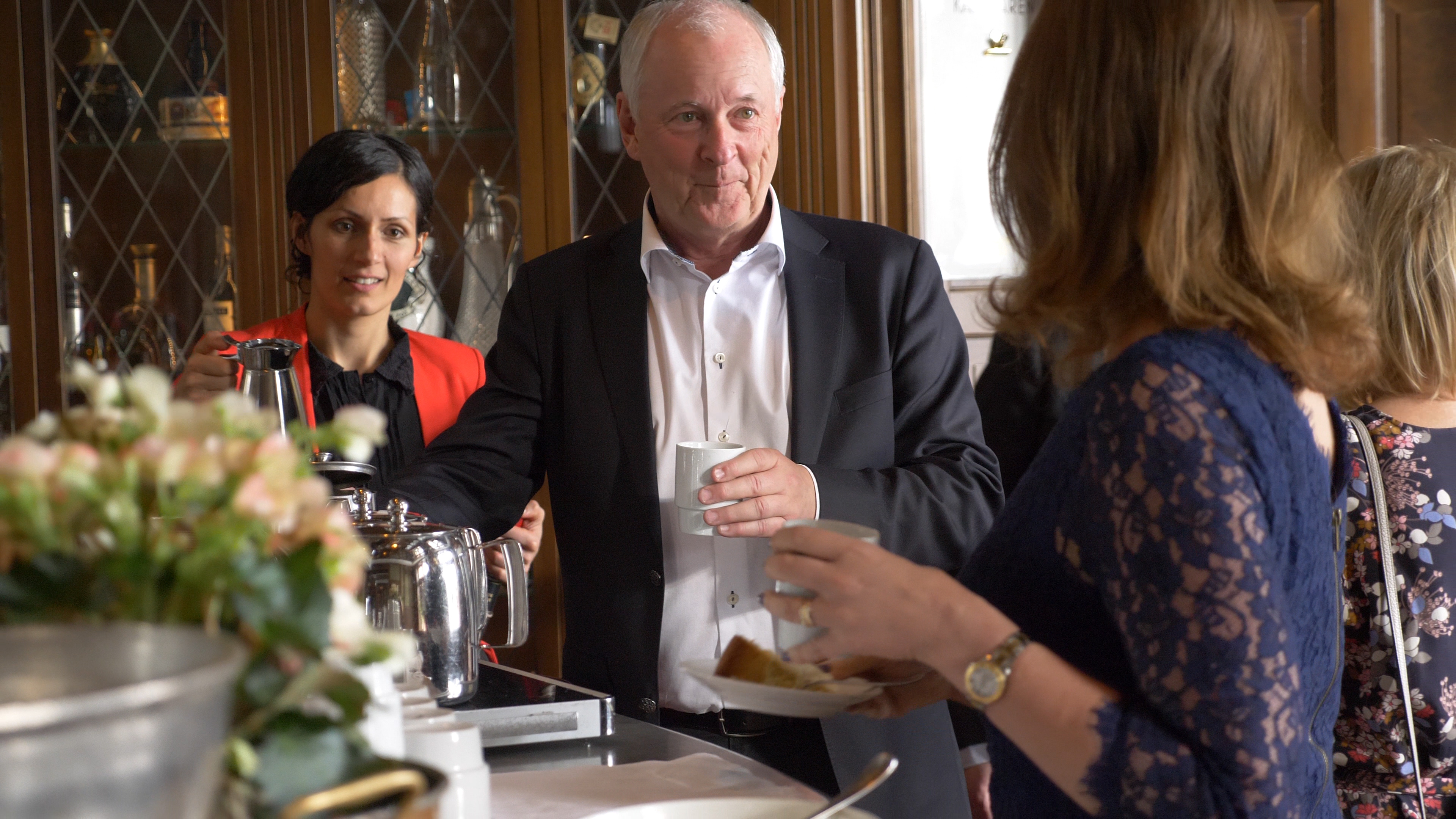 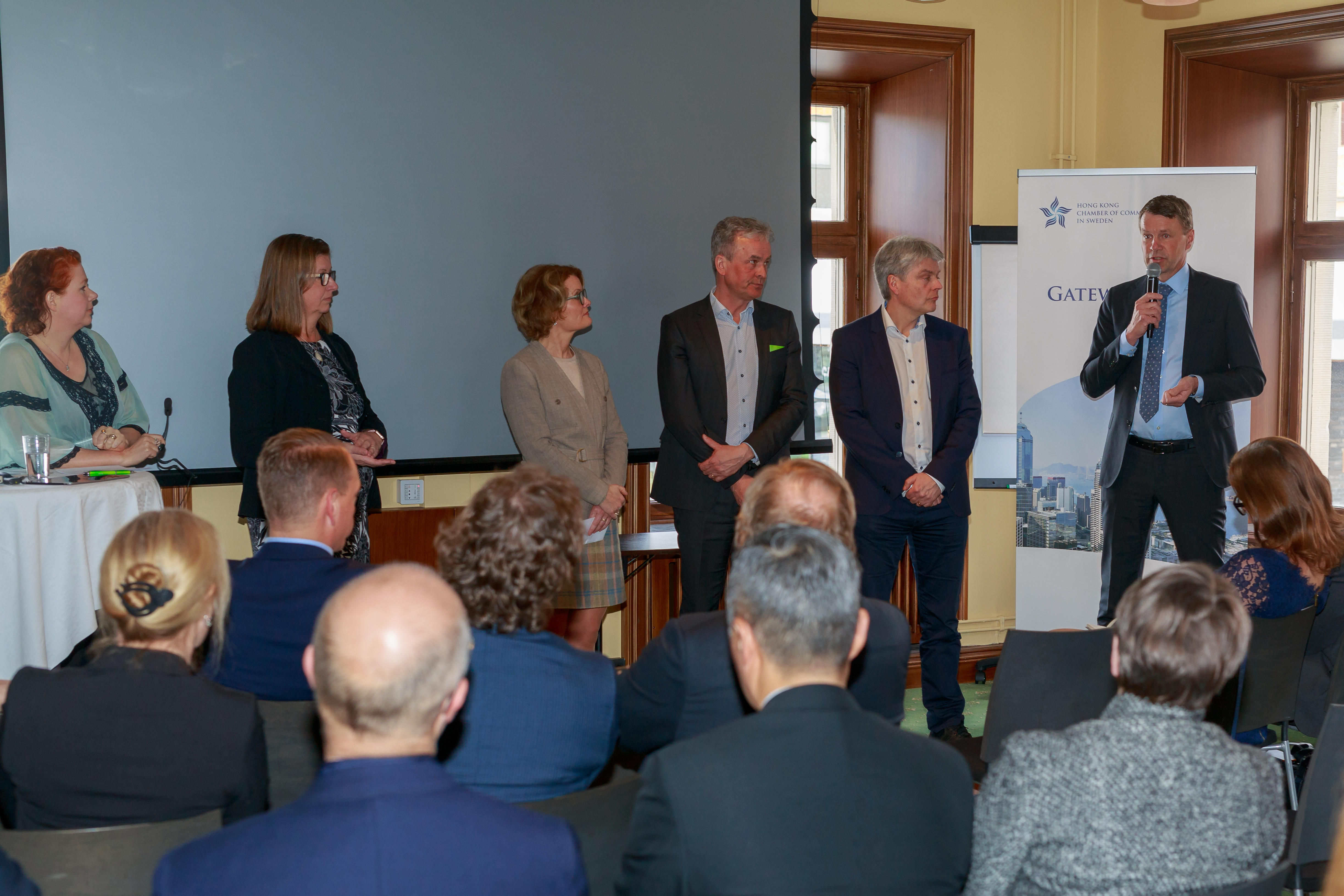 Video from the inauguration